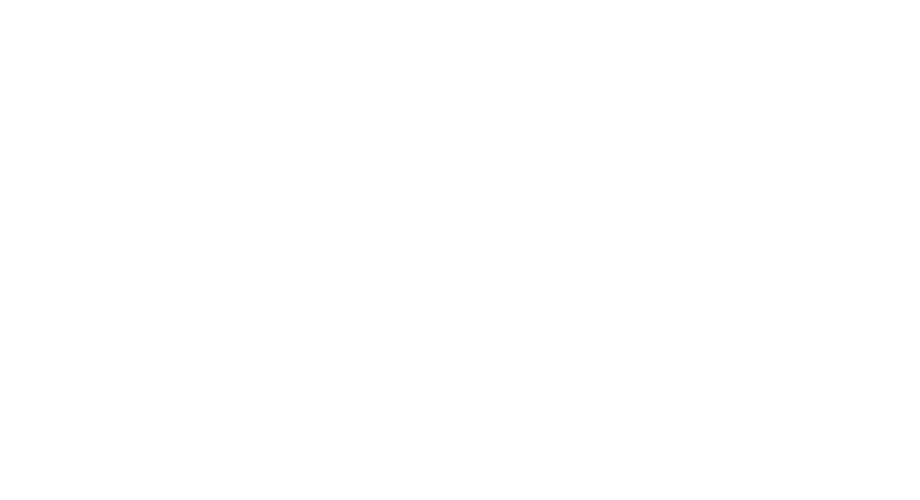 Joburg-born Charl de Beer is making waves in drought-stricken Cape Town as the sole South African distributor of the near-waterless laundry system Hydrofinity. Importing the machine into the country is a natural progression for the entrepreneur, whose company fanute focuses on providing solutions that, simply, make life easier. In the three years since Charl moved to Cape Town with his family after spending 14 years living in London, he’s been quick on his feet to find a niche where his particular brand of problem solving will work.

That’s no surprise; Charl spent his time in London working as a Chief Financial Officer and Managing Director for high-growth technology businesses and disrupters, supporting the founders in achieving their goals. When he returned to Cape Town, he wanted to focus on his own ideas, taking up a decision-making and strategy role, and working to make his business dreams a reality.

In London, laundries are a part of the city’s fabric, with successful laundries buzzing with activity. Charl noticed this on his daily commute, and after a short stint as head of a digital training business in Cape Town decided to focus on offering laundry services for the growing Airbnb market in Cape Town. There are approximately 18000 Airbnbs in Cape Town, and while some are small operations where bed linen can be laundered easily by the owners after each visit, many owners have multiple properties that are run on a professional basis, making laundering bed linen a much more cumbersome task.

While he originally thought to collect, launder and return the properties’ own linen, Charl quickly realised that this wasn’t really solving the problem, and that he would still have to deal with labour-intensive sorting and separating of each properties’ linen. The solution was to own the linen himself, offering a linen rental service, and in May 2017 he started delivering freshy-laundered bed linen to Airbnb properties ahead of a visitor’s arrival, then collecting the laundry after the guest had left.

At this point, he was using a professional laundry service, but when Day Zero began making headlines in Cape Town, he realised that the water crisis was an existential threat to his business. The industrial laundries that he spoke to were making inroads into using non-potable water, but Charl thought that there could be a better solution.  He firmly believes in technology’s power to change and so began to do research into innovation in the field, which was how he discovered the Hydrofinity near-waterless laundry system.

Using technology developed at University of Leeds’ School of Textiles, the Hydrofinity laundry system utilises polymer beads to replace 80% of the water traditionally used in a washing machine. The machines have been used successfully in areas that had experienced drought, such as California and Australia, and, after reaching out to the UK-based owner and later flying to Dubai to meet them, Charl became the official distributor in South Africa.

Traditional washing machines act like a bath – soaking items before the washing starts, and using hot water to open up the linen’s ‘pores’ and allow cleaning chemicals in. What makes the Hydrofinity laundry system such an innovative one is that the polymer beads have been given properties that attract and hold dirt, fat and stray dye in suspension inside each bead. As the beads attract dirt, the water often just needs to be at an ambient temperature; less chemicals are used, and there’s less wear and tear on the linen as it isn’t tumbled around against itself in the machine. So on top of a reduction in water usage, there’s a reduction in electricity usage and linen has a longer life, often of between 6 – 9 months.

The beads themselves last for hundreds and hundreds of washes, but once they’re no longer effective, they’ll be collected by fanute, re-engineered with the linen cleaning properties, and then re-used by Hydrofinity.

The first Hydrofinity machine arrived in South Africa in February, and Charl has received incredibly good feedback from his first demonstrations. The machine is developed for industrial use, and because of its low water and electricity usage, users could start to see a return on investment in 18 months or so. With South African hotels alone using 1.5 billion litres per year of water in their laundry a near-waterless machine can have a significant beneficial impact on the hospitality sector.

Fanute’s motto is ‘Make Something Better’, and as the company’s linen rental service and distribution of the Hydrofinity laundry system in South Africa show, Charl is committed to finding solutions to specific challenges the hospitality industry faces, whether through technology or outside-the-box thinking. 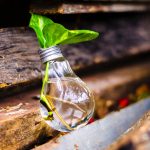 Sustainability: How reliant are you on scarce resources?blog